Every once in a while, we in the communications world are hit with a PR crisis that comes from nowhere. Personally, I’ve lived to tell the tale of several “out of the blue” crises. Early in my career, I cut my crisis communications teeth on a run at the savings and loan where I worked in the marketing department. Several years ago, I was the media relations manager for an HMO when a reporter called me at 4:55 pm on a Friday to ask why we weren’t covering an experimental, out of network cancer treatment for one of our patients.

Los Angeles Mayor Eric Garcetti gets a gold star for getting in front of what could have been a PR disaster this past weekend. A 220-foot section of the deteriorating 84-year-old Sixth Street Viaduct began on Friday morning and was scheduled to end at 2 pm on Sunday…Super Bowl Sunday. The only way to demolish the bridge was to close a 2.5-mile stretch of the 101 Freeway – one of the busiest freeways in the area and the country.

Mayor Garcetti not only got in front of the story by announcing the freeway closure, he let Los Angeles drivers know about the upcoming “101 SlowJam” with…a slow jam.

Garcetti, along with students from LA’s Roosevelt High School’s jazz band in front of the Sixth Street Bridge, recorded a slow jam music video-style public service announcement. The result was not only fabulous, but the response was positive.

Yes, they could have simply issued a news release. Yes, Garcetti could have delivered a similar message in a news conference in front of the bridge or in interviews with the media. But isn’t this music video more entertaining? The video has 1.4 million views on Facebook and over 16,000 Likes and 18,000 shares, as well as more than 87,000 views on YouTube. Plus, the PSA received widespread media coverage across LA, as well as national and international outlets including NPR and the BBC.

If you have difficult news to deliver, don’t panic. Get in front of the issue and tell your story. And don’t be afraid to take a chance like Mayor Garcetti, “because, sometimes you’ve gotta get your hands dirty to make something beautiful.”

And PS – the bridge opened hours ahead of schedule at 10 am Sunday.

If you live in Tulsa – or Oklahoma for that matter – chances are you can’t have a conversation without talking about oil and gas prices. It seems most everyone is buzzing about the plummeting price of a barrel of oil and it’s impact on their business. Nonprofits are feeling the pinch in decreased donations and small businesses are seeing drops in sales. 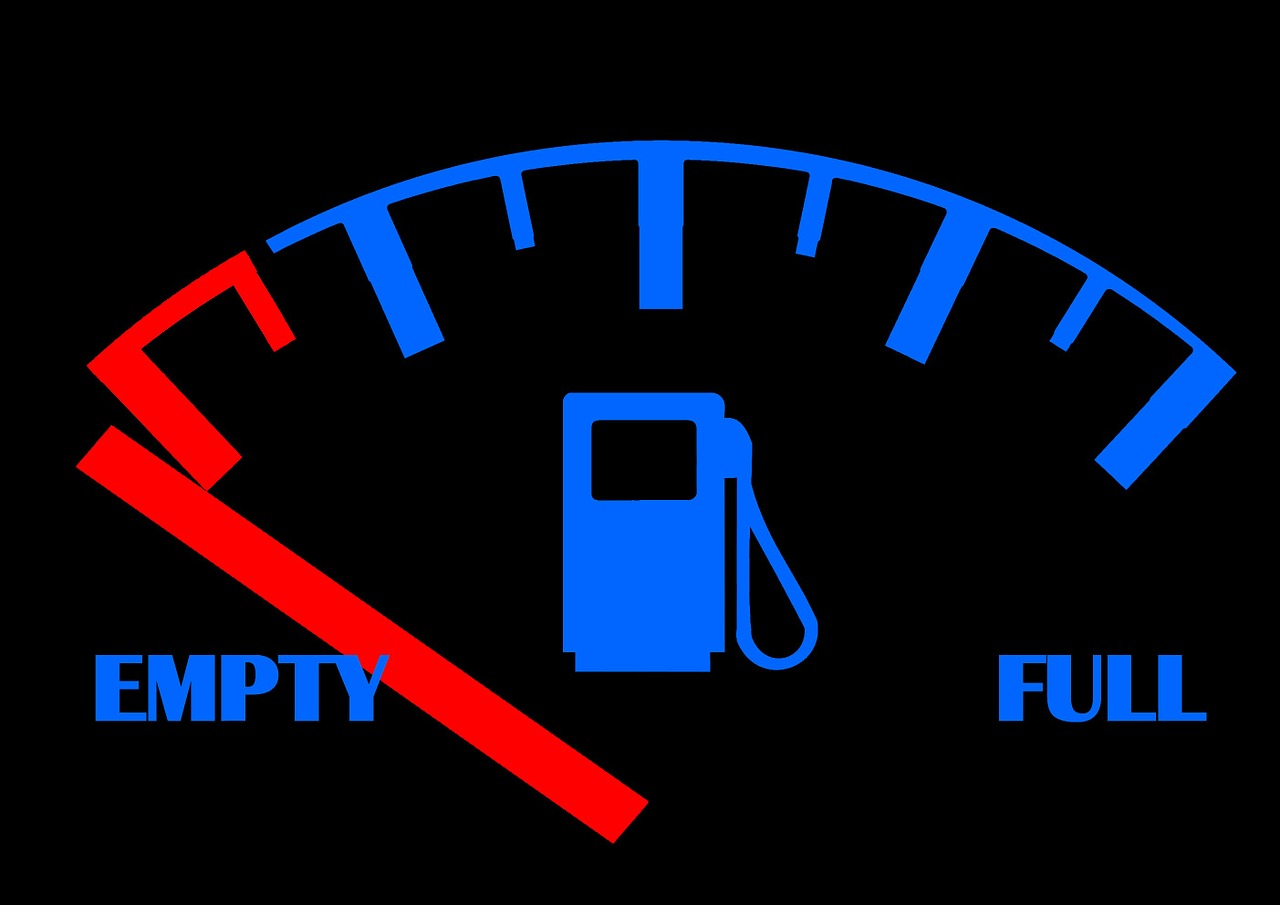 It’s times like this when it’s tempting to cut back on superfluous expenses like public relations, right? Wrong! Public relations is the most cost-effective tool  in your communications toolbox.

I know public relations can be among the first cuts made when money is tight. But during tough economic times your donors and customers are just as concerned about their finances are you are. They’re taking a hard look at where to spend their money and are being much more selective on what they purchase and who they support.

This is not the time for your communications to go dark. You want to stay in the spotlight, while spending your dollars wisely. And public relations is the answer. A good PR campaign is more than just a story on the evening news. Public relations includes brand messaging, grassroots outreach, social media engagement, creative contests and more. PR is all about building relationships and doing more with less – which sounds like the perfect formula for today’s economic climate.

Nobody knows when oil prices are going to return to “normal.” Experts are predicting that the average retail price for gas will hover around $2 a gallon and crude oil will average $38 a barrel for most of 2016. This may be the new normal – at least for some time.

It’s tempting to pull back on “frivolous” expenses like PR when the forecast is that uncertain. But when you consider that strategic public relations will help keep your brand strong and your name in front of existing and potential customers and supporters, can you afford to take that chance?